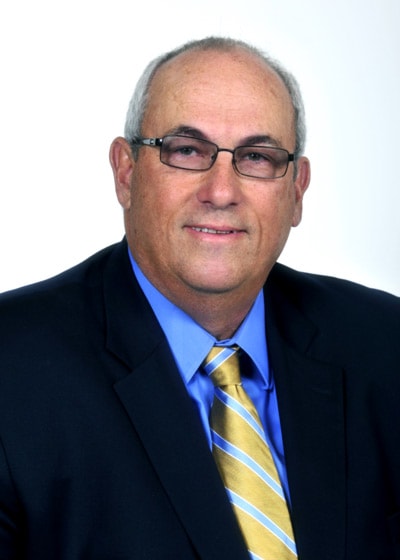 Stan is a direct marketing and retail professional. His most recent assignment was the President of the Catalog and Internet Group for Blyth Inc. This included Miles Kimball, Walter Drake, Easy Comforts, As We Change, Exposures, The Home Marketplace and Boca Java Coffee Co. He had full P&L responsibility for the $185 Million segment.

Prior to Blyth Inc., Stan was president of Lenox China Worldwide. He was at Lenox for 10 years leading the Lenox Collections division turnaround and assumed the role of President Lenox Worldwide, where he had the 4 most productive years in sales and profits in the company’s history. In 1981 Stan joined the Merchandise Services division of American Express. He rose through the ranks to President of the division and helped grow the business to $575 million, one of the top 5 direct marketing companies in the U.S. in the 1980’s. Prior to American Express Stan had 10 years of retail and direct marketing experience at JCPenney, Lafayette Radio and Bradlees discount department store Stan has also been recognized as an industry leader serving as President of the NTGA (National Tabletop and Giftware Association 1986-1991)and being elected Chairman of the ACMA (American Catalog Mailers Association 2008-2010).

Stan is looking forward to applying all of his sales, marketing and direct marketing knowledge to help Landmark and it’s seasoned real estate team, maximize their efforts in the South Florida marketplace.

Giving back through our commission donation program.