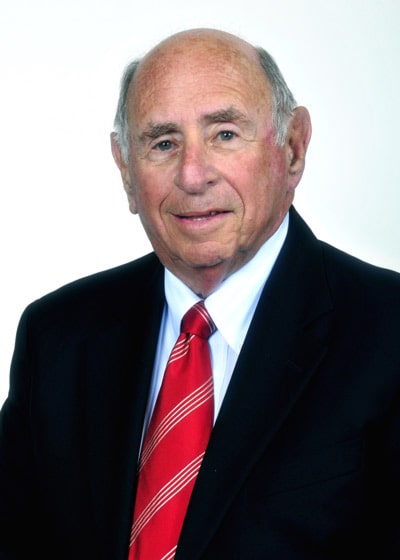 After an honorable discharge from the US Navy in 1954, Alan became involved in all forms of Real Estate, starting as an apprentice builder of single family homes in 1955. He then went on to Land Development and the building of many dwellings throughout New Jersey. Due to the success in the home building industry, he obtained his New Jersey Real Estate Brokers License in 1959 and ended up as owner/operator of three Century 21 Real Estate Offices in Northern New Jersey. From there he worked at and received his professional designations as SRA and as a New Jersey Certified General Real Estate Appraiser giving him the right to appraise all forms of residential and commercial real estate. He represented many banks and professional clients in valuing all forms of real estate. He was appointed by numerous Superior and Bankruptcy Courts in NJ to represent clients in the settling of value disputes as well as the NJ Tax Courts for Tax Appeal purposes. 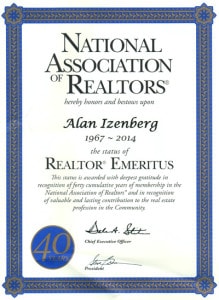 After more than 50 years in the real estate and appraisal business, Alan sold his practice and retired to Florida. In Florida he continued in the real estate profession by joining in the firm of Property Tax Professionals, assisting many property owners in reducing their taxes. He also obtained his Florida Real Estate Brokers License and became involved in a Real Estate Investment and Sales Company known as Landmark Realty Professionals in Palm Beach Gardens along with John McDonald a well-known property appraiser and second generation Realtor who grew up in the local area.

Giving back through our commission donation program.